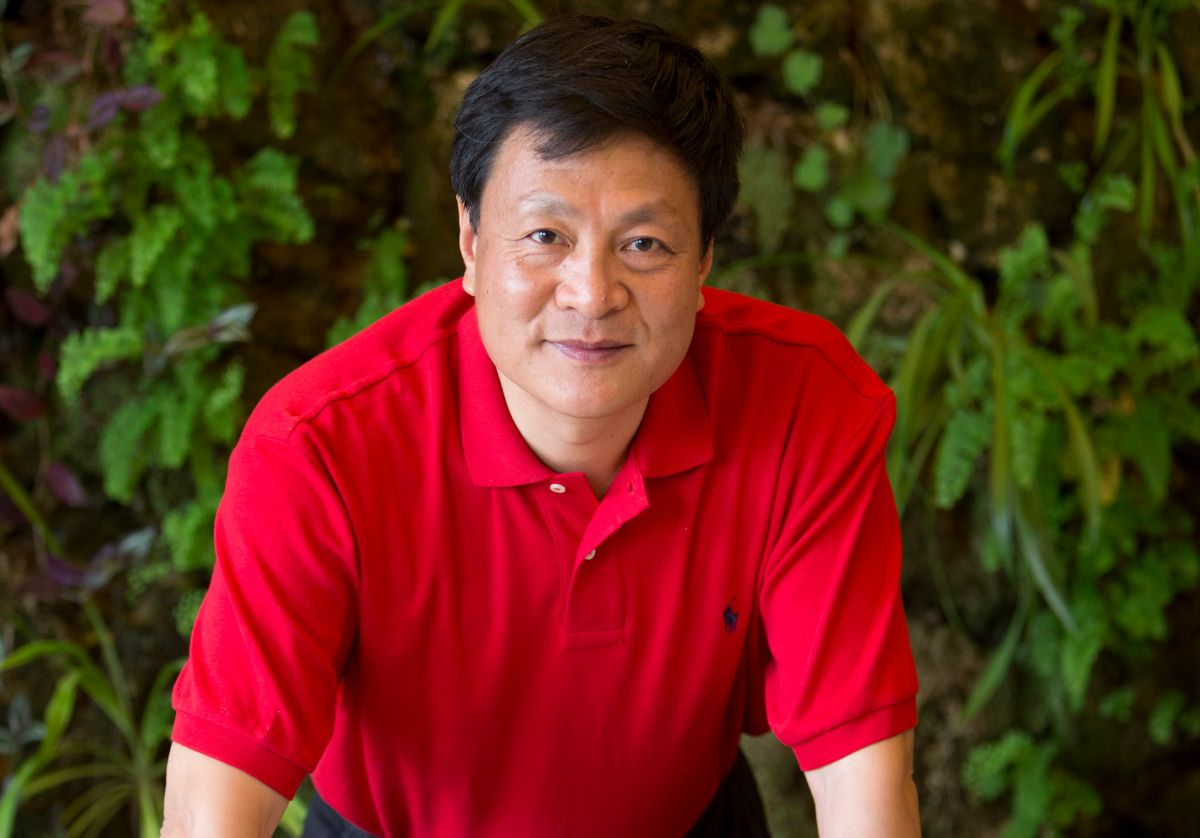 Click here to find out more about Kongjian Yu's most notable projects and comments from the jury.