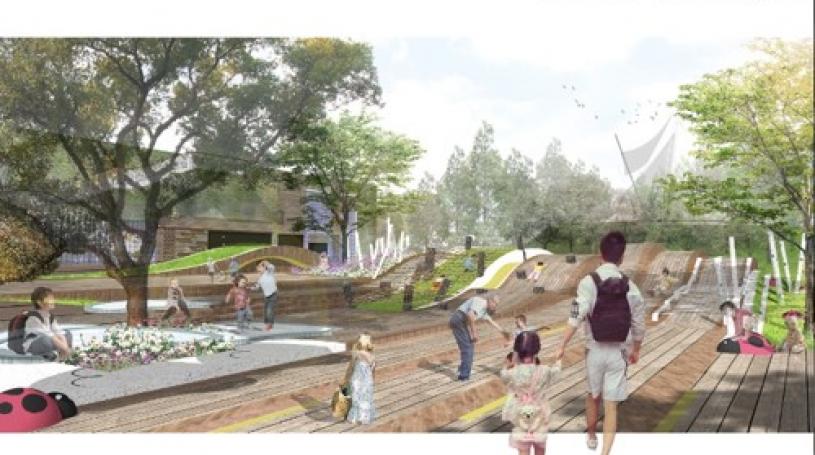 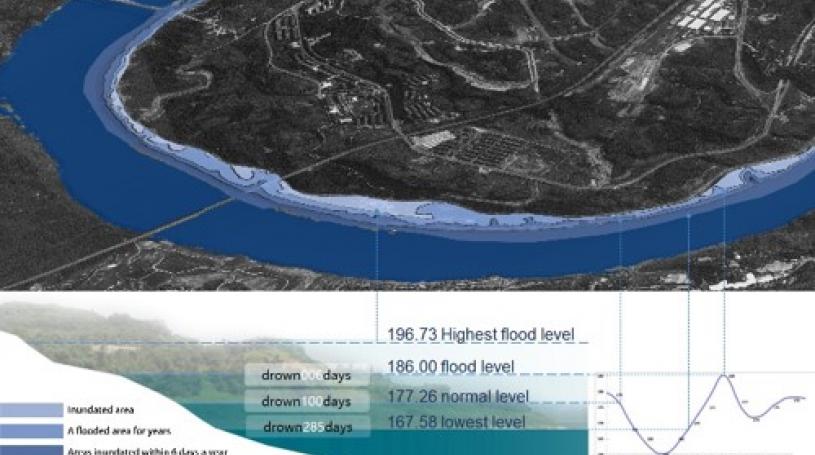 The Jialing River is one of the important tributaries in the Yangtze River Basin, which is of great significance for the development of Chongqing. Due to the rapid development of city construction and water level fluctuation in Three Gorges Reservoir Area anti seasonal fluctuations, waterfront was gradually eroded, and became a dominant negative space with a fast driving traffic and flood control function. The society, economy, entertainment and other aspects of ecological value are weakened and lead to the loss of vitality. The Golden Bay Park as the most characteristic part of the Jialing River waterfront of Chongqing plays an important role in enhancing the land value of Lijiaarea, inheriting the Jialing River's history and culture and protecting the aquatic ecosystem. The project focuses on stormwatermanagement, ecological restoration sequence of waterfront, biodiversity conservation and habitat enhancement, creating local activities, in order to revive the vitality