Transforming One Community At a Time 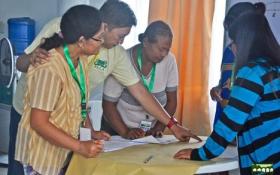 Like all other organizations that have been challenged by the pandemic, the Philippine Association of Landscape Architects (PALA) had to adapt to the changing situations while at the same time remain to be committed to its advocacies. PALA recognizes the important roles of the Landscape Architects in making our people be more resilient to the challenges being faced brought about by the ...

Value of Mentorship: Are you a Mentor or a Mentee? 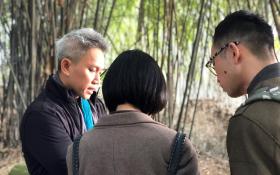 Many mentoring relationships do not start off as a formal or official acknowledgment of each other in those roles. At least not in my case. It can be a relationship that develops over time through casual conversations, design awards supervision, conferences, and other platforms.

"Young” Landscape Architects in the Conversation of...Communication and Sharing 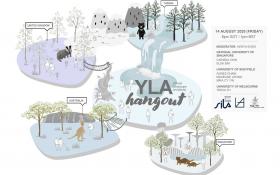 Covid-19 has brought opportunities to tie us together regardless of the physical distances. Singapore-based LA-future (a spin-off group from Singapore Institute of Landscape Architects) and 駐英台-景觀筆記 (Taiwan UK Landscape Architecture Notes) hosted an online hang-out session on 14th August for young LAs to share studio/class projects and learnings from their school-life, spreading across the ... 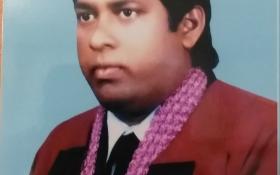 Mr. Ranatunga is an esteemed member of the Sri Lanka Institute of Landscape Architects. In 2002, Mr. Ranatunga attained an individual membership (2002-2009) from the IFLA World Congress held in Riga, Latvia, and was later appointed the first Vice-President and Country Delegate after the SLILA was established in 2009. 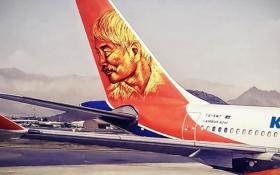 IFLA APR President, Mr. Takano tells us about the late Dr. Nakamura.&#13;
&#13;
Dr. Tetsu Nakamura worked to help hundreds of thousands in Afghanistan. Awarded the Afghan national medal in 2018, Dr. Nakamura was highly respected by locals and his coffin was carried by Afghan president Ghani himself.&#13;
&#13;
Read more about the incredible feats of Dr. Nakamura during a eventful life. An inspirational tale of a ...