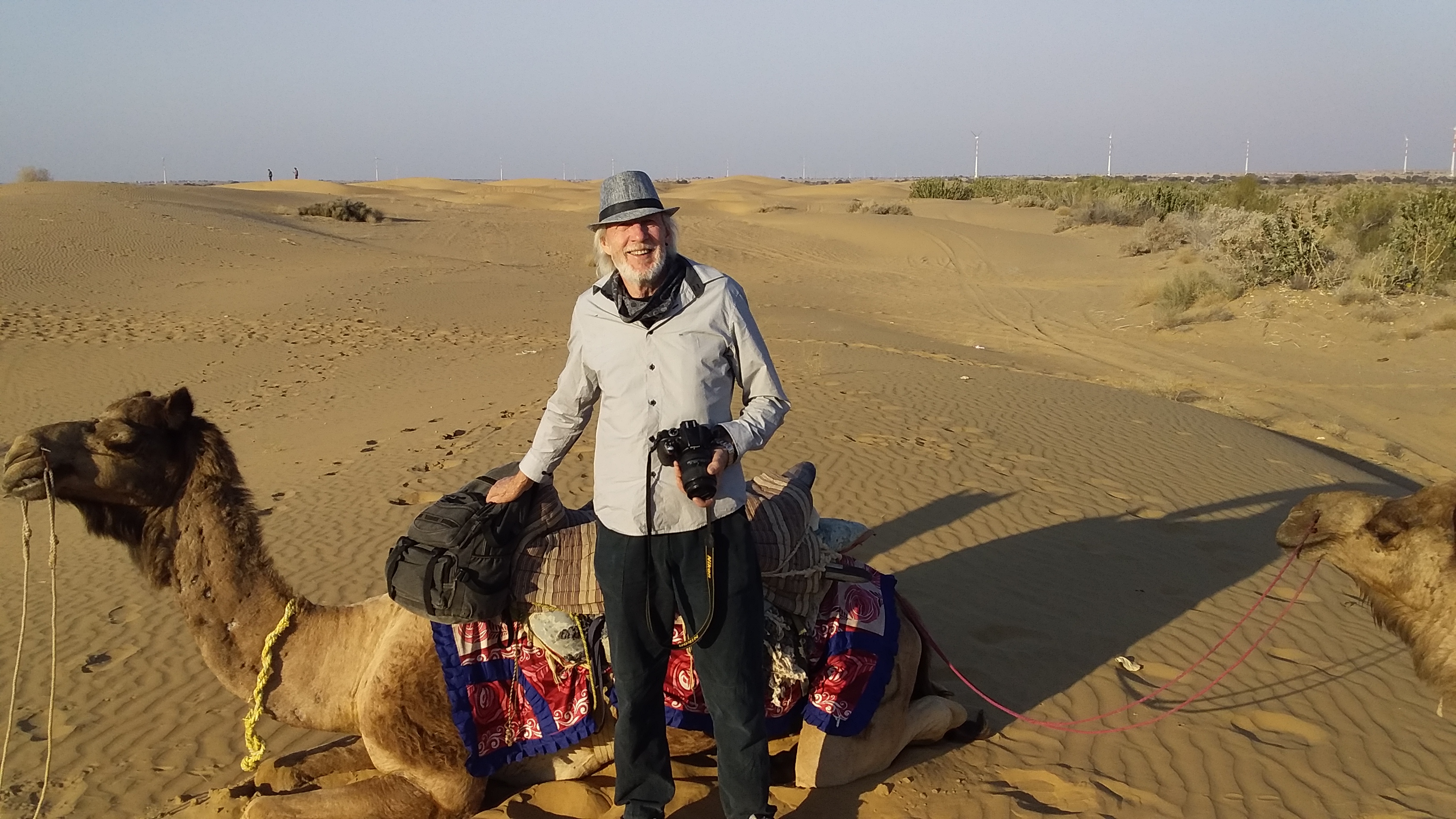 Mike has held the role of IFLA delegate for the New Zealand Institute of Landscape Architects (NZILA) since 2017. He has previously served three terms on the Executive Committee of the NZILA, one of those as Vice President, contributing to the preparation of a range of professional practice documents over several decades. Mike was made a fellow of the NZILA in 1997.

Mike accepted the position of Honorary Secretary for the Asia-Pacific Region (APR) of IFLA shortly after becoming the NZILA delegate. As a member of the APR Executive Committee, he adapted the IFLA constitution to create a new constitution for the APR, allowing the region to develop a formal framework for managing its affairs, confirm its operating processes, and better control its finances. After a rigorous process of review by the IFLA World Council the constitution was finally approved in 2019.

Other IFLA regions have used the APR document as a blueprint to similarly prepare their own constitutions. These small but significant steps confirm the role of each region in strongly supporting IFLA at a global level while allowing a degree of autonomy in managing each region’s affairs.

Mike has also continued his interest in education through the IFLA APR Education and Academic Affairs Committee, preparing education standards and accreditation procedures for the region. These standards and procedures were approved by the World Council after a pilot review in Indonesia in 2018, providing an opportunity for programmes of landscape architecture across the region to consider their curricula and resources against a global benchmark standard.

Since retiring from Lincoln University two years ago, Mike has continued his travels within the Asia-Pacific region, meeting some of the members of the APR council on their ‘home turf’. His most recent trip provided an opportunity to meet with senior members of the Indian Society of Landscape Architects in Delhi, before spending time in Rajasthan and Kerala. The friendliness and hospitality of his hosts in India has been echoed in similar meetings in other parts of our region. It reminds Mike that the landscape profession is like a large extended family; we may have different perspectives, have been influenced by different cultures, and may not always agree on some issues, but the significance of our role in nurturing the landscape and its communities for the future is the tie that binds us all.