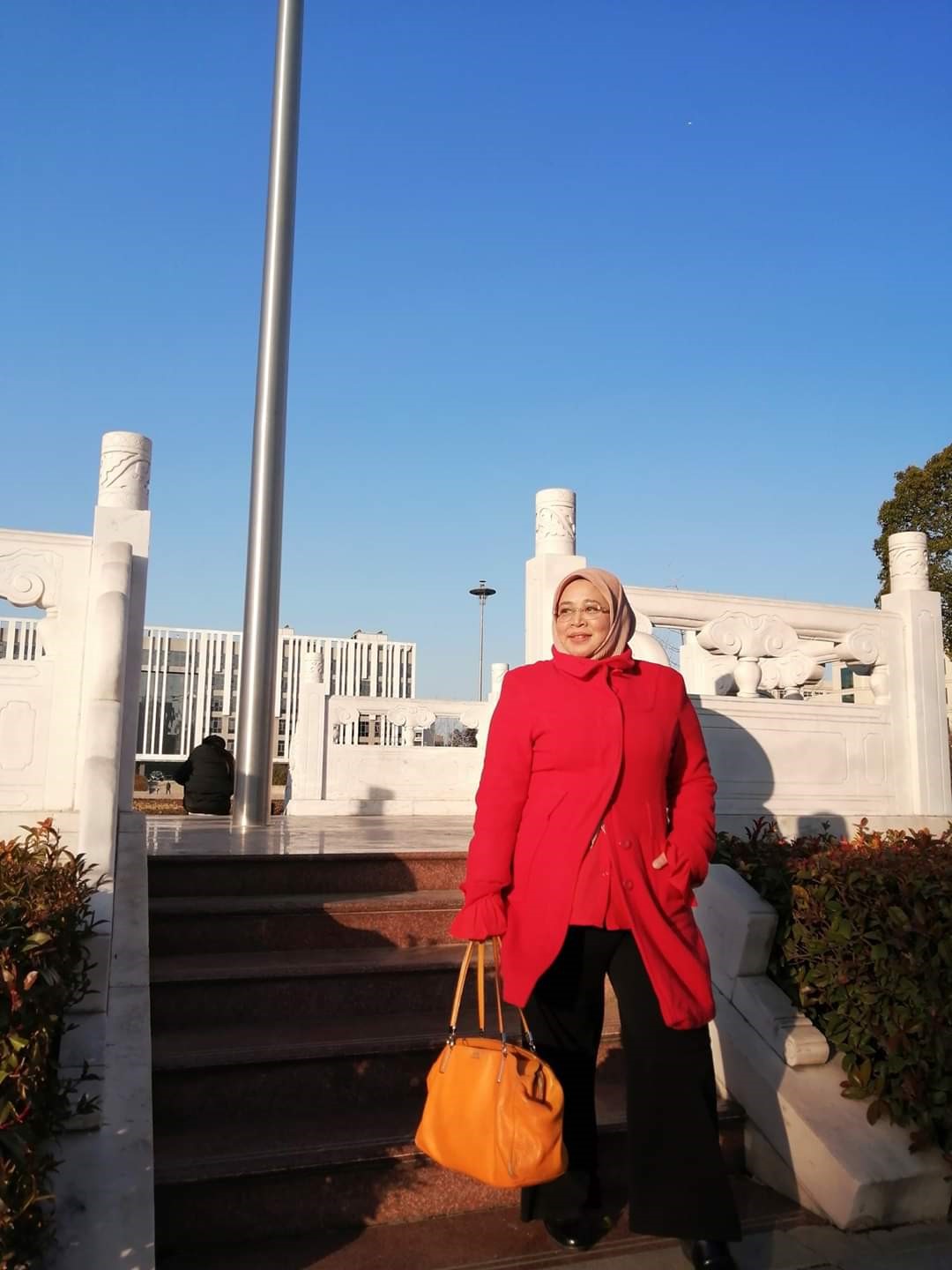 She has greatly involved in the curriculum development and review of Bachelor and Master in Landscape Architecture Program. She is responsible for the Urban Landscape Architecture Studio, Planting Design Studio and Landscape Architecture Professional Practice for both; undergraduates and postgraduates studies. Her areas of research specializations are on Urban and Rural Cultural Heritage Landscape. She is also passionate about translating her research expertise into an Islamic Design, Community Participatory Design, and Sustainable Design. She is currently leading 6 Research Projects amounting RM 340,000.00 and members for 15 research projects from 2011-2018. She contributed as a Pioneer Researcher in WARIS and INSIDE Research Group, FRSB (established in 2014) that currently moves with 25 Research Grants amounting RM 1500, 0000.00. 5 of her research projects won the Malaysia Landscape Architecture Awards (MLAA) under Research Category in 2014, 2015, 2016, 2017, 2018. To date, she has 4 Master Science Students graduated under her close supervision. Her on-going research supervision is dedicated to 4 Master and 6 Ph.D. Students. She is also co-supervising 10 Master and 20 Ph.D. Students. Her passion for cultural landscape is widely known as she is actively involved in organizing Cultural and Heritage Conferences and community activities around Asia Pacific Region, writing journals and presenting conference papers. She has published 125 journal papers to date. She is appointed as one of the panel experts in the Malaysia Architecture and Landscape Architecture Heritage by the Department of Heritage, Ministry of Tourism, Arts and Culture of Malaysia.