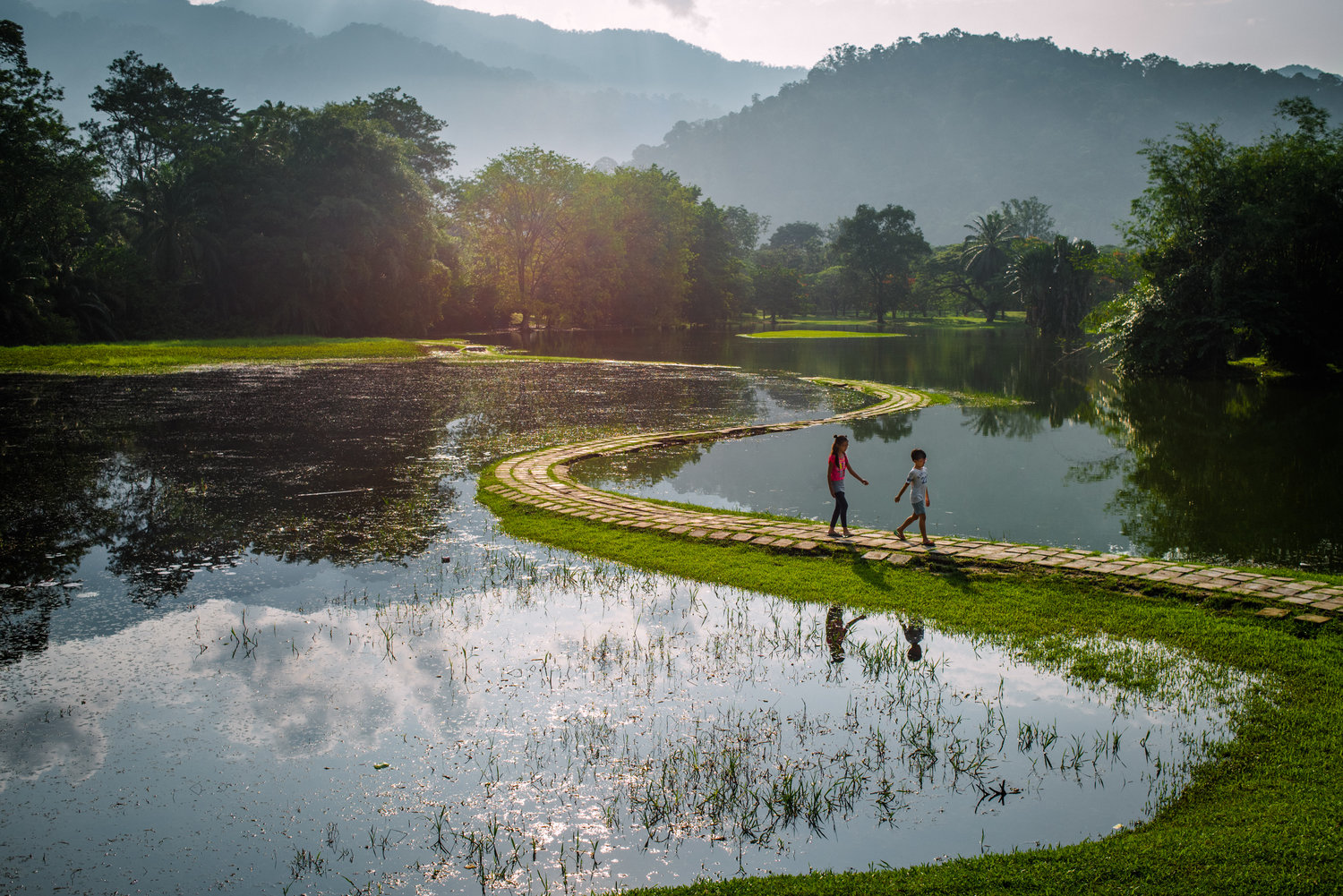 In 1880, Taiping Lake Gardens was brimming with anticipation. It was the first public park ever established in Malaysia. Local commoners saw this as one of the profound times in their lives especially when socially segregated scenes were a common sight. Green backdrops and green carpets laid as far as the eyes can see – those were sights dedicated only to the British, Royals, capitans and the local affluents.

The announcement of Taiping Lake Gardens’ opening to the public was somewhat a distinct news to locals, perceived to challenge the long-standing social hierarchy-based system. It was an occurrence synonymous to ‘a breath of fresh air’, signifying a sense of freedom, even by a small degree. Throughout the decades, even before the official establishment of Taiping Lake Gardens, the place observed a series of long historical events and timeline. It went back from the day when Taiping Lake Gardens was not even valued for its greeneries but rather an exploitation for its tin ores.

Back in 1861, prior to the formal establishment of Taiping Lake Gardens, the area was under the dominated impression of Bukit Larut being the centre of fight and rioting. The place later brought the name ‘Larut War’, where a Chinese Capitan named Chung Keng Kwee went head-to-head with the leader of Ghee Hin Kongsi to secure his absolute power over Bukit Larut for the fortune that Bukit Larut held. Years later, the Pangkor Treaty officially marked the end of these wars and the beginning of a new era of peace, development and prosperity for the region, to stand true to its name ‘Taiping’, of which made up of two Chinese character ‘Tai’ (great) and ‘Ping’ (peace).

In 1884, long after Chung Keng Kwee’s victory and claim over Bukit Larut, a large area belonging to the Chung family comprised of swamps and abandoned mining pools was drained, levelled, planted and fenced. It was then seen as the official beginning to the history of Taiping Lake Gardens when Chung Keng Kwee donated the 60-acre of land to the Perak government and subsequently, marked its official opening to the public by the then Perak British Resident Frank Swettenham.

Transitioning from its dark era, Taiping Lake Gardens was considered to be perhaps the most beautiful gardens in Federated Malay State back then. And now, it lives the history as the first established public park in Malaysia. Proudly, it is now within the third most livable city in the world named in 2019, where Taiping, Perak, was measured for its global leadership in urban sustainability and avoiding disruptive mass tourism. 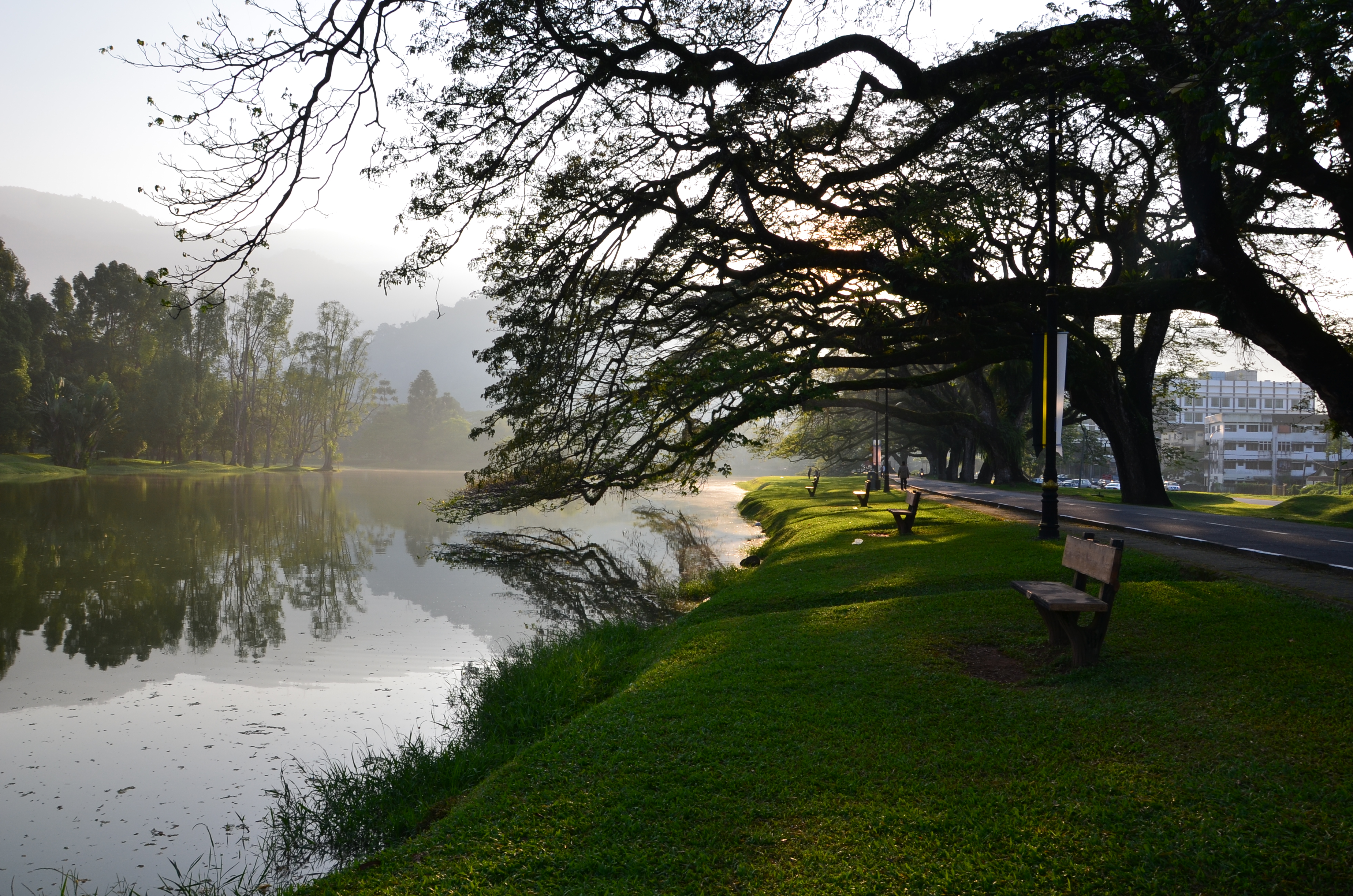 Bordered with thick green foliage, the land was an asset that was ready to be developed to its potentials. The landscape planning and design went under the direction of Charles Compton Reade, the same town planner who was planning the Kuala Lumpur garden town, together with Lady Swettenham. The design carried an English garden theme but nothing close to what was in their British’s home country, according to George L. Peet. In his words:

“I know of no more lovely sight in this country than the Taiping gardens when the rays of the early morning sun are shining obliquely through their clumps of bamboo, palms and isolated trees scattered on islands among the expanse of water. One receives in that glorious half hour an experience of light in foliage that is quite unobtainable in England”.

Decades later in recounting the natural beauty of Taiping Lake Gardens, it is odd to believe it was a former mining ground. The ground that had been dug out 70 metres deep is now waterbodies, with calm surface mirroring an almost perfect reflection from above. What we are seeing today is an appreciation of heritage and cultural value that Taiping Lake Gardens possesses. Putting Taiping Lake Gardens alongside other parks under the same category, this park stood out to be the one that holds distinctive heritage integrity despite modern contemporary demands. Visitors can tell by the conservation efforts pulled through to retain the historical and cultural value, seemingly named Taiping as the 3rd Most Sustainable City in 2019, ranked by Green Destinations. 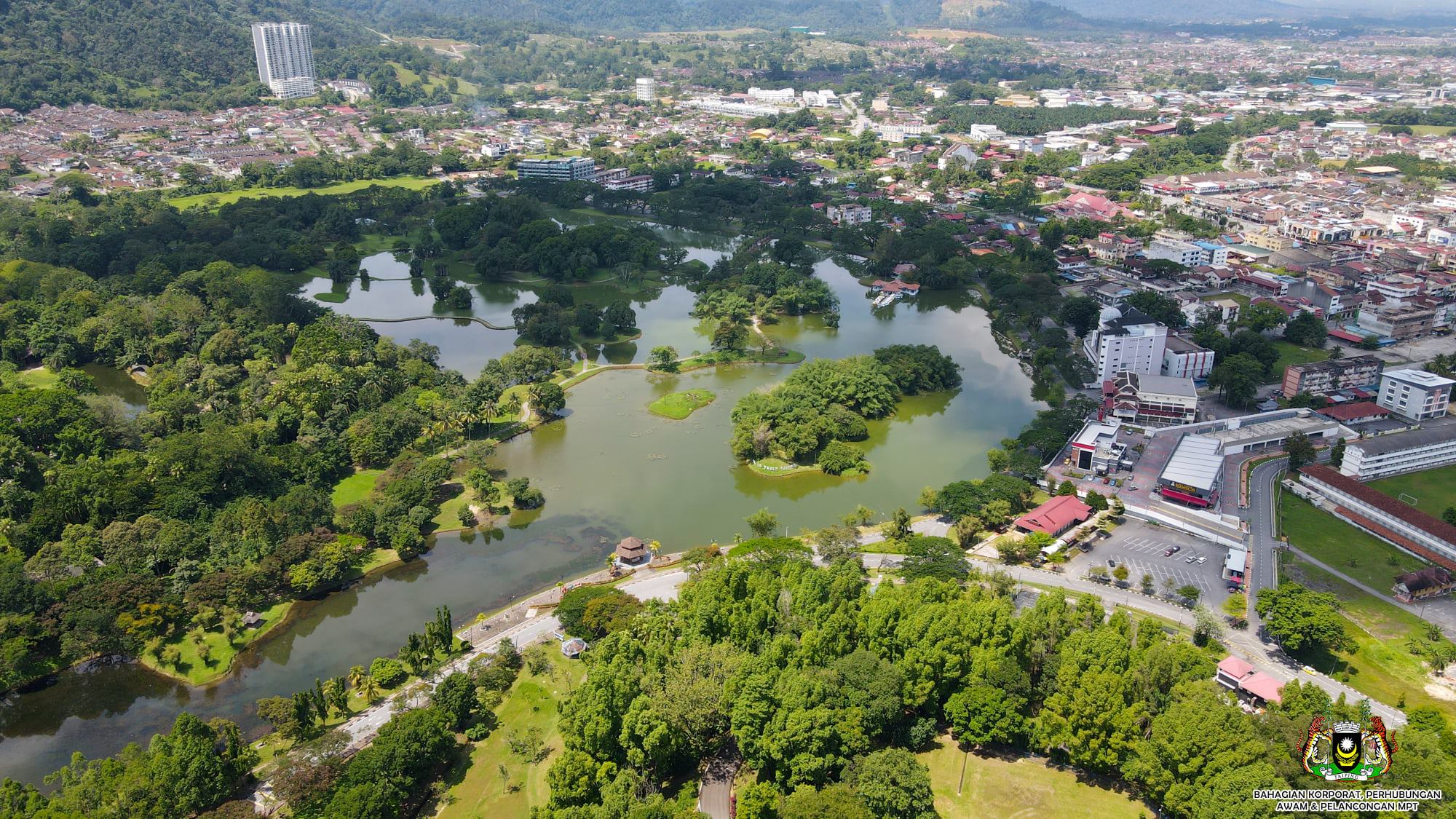 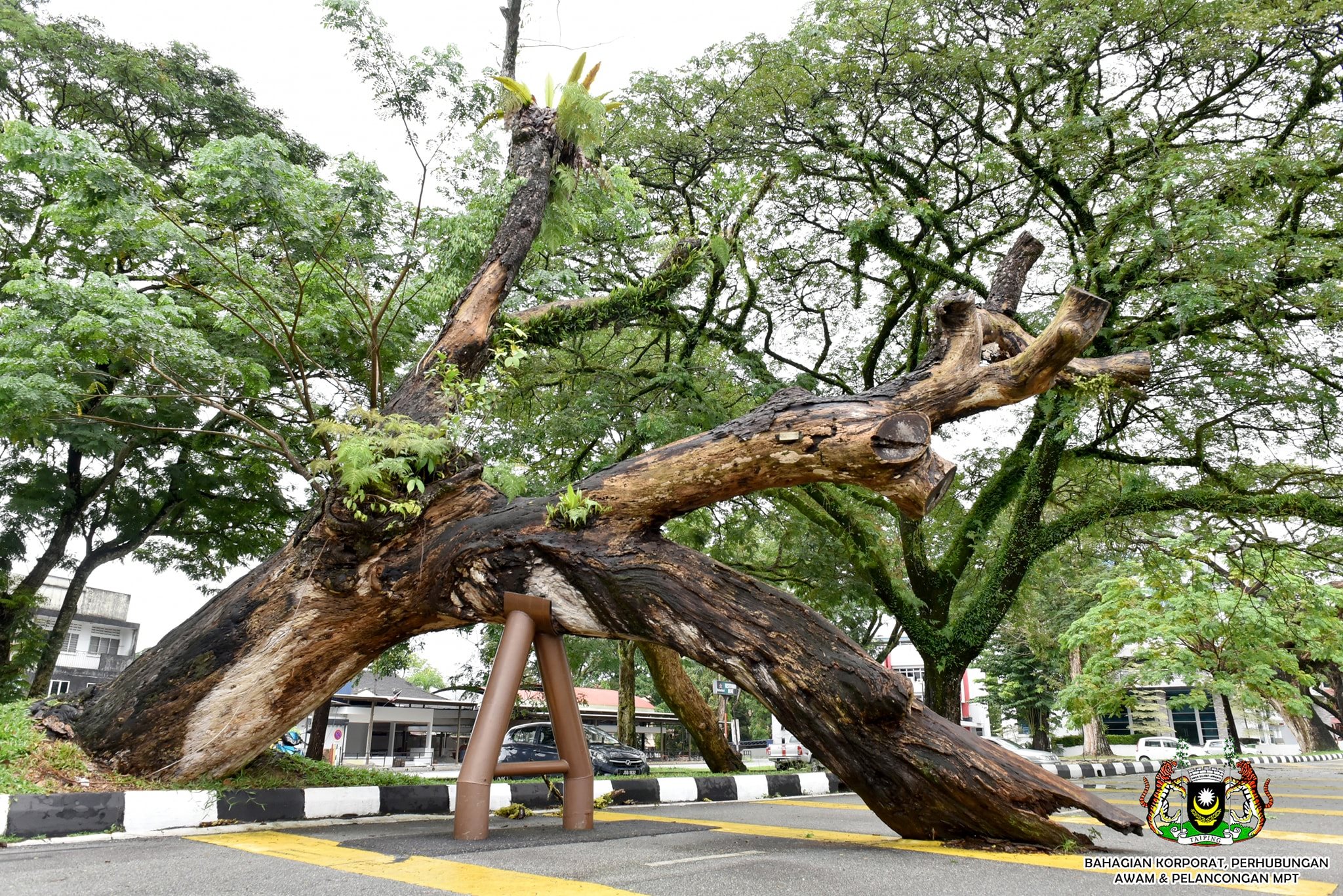